What to Know About Reckless Driving

What Is Reckless Driving in Nevada?

To prove a reckless driving charge in Nevada, the state must prove the following:

What Is a Willful or Wanton Disregard for the Safety of Others?

What Are the Penalties for Reckless Driving in Nevada?

The penalties for reckless driving in Nevada are: 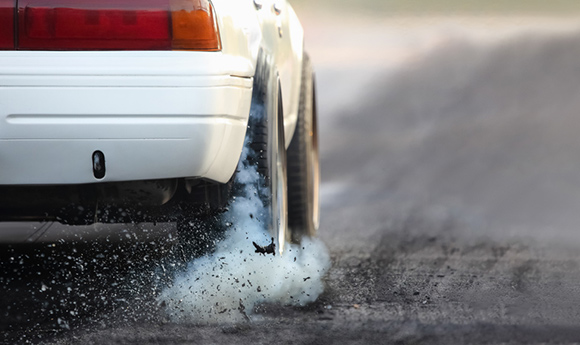 Examples of Reckless Driving in Nevada

Here are some examples of driving that may be reckless driving in Nevada:

Defenses to reckless driving charges in Nevada include:

Reckless Driving as a Plea to DUI / Drunk Driving

Aggressive driving is a misdemeanor punishable by up to six months in jail and a fine of up to $1,000. There are increased fines for repeat offenders. In addition, the court may order you to attend traffic safety school and may suspend your driver’s license for up to 30 days.

The attorneys at Half Price Lawyers can help you fight charges of reckless driving. We provide professional and passionate legal representation aimed at helping you get the best possible result in your case. There’s no cost to talk to our team about your options and your rights. Call us today.