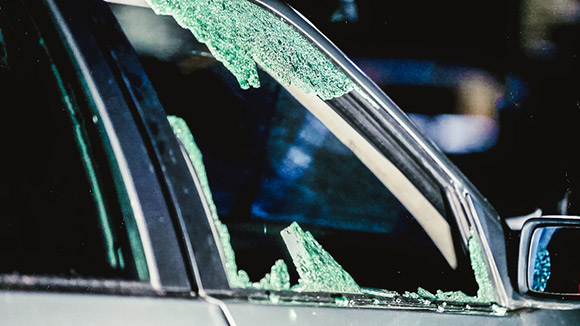 A series of recent carjackings have left several valley areas on edge. While each crime is unrelated to the other, the time span between the two initially seemed suspicious. The accused will need to consult a qualified criminal defense attorney to answer to these charges.

Although these particular crimes may seem less grievous because no one involved was severely injured, these are serious crimes that are plaguing the city. Here’s more about the two carjackings that recently took place in Las Vegas.

How Did the First Crime Occur?

A UNLV student was in a university parking lot off Maryland Parkway around noon when the incident occurred. The suspect approached in an attempt to carjack the vehicle and ended up pistol-whipping the student before fleeing.

After being pistol-whipped, the student went to the wellness center on campus seeking help. At that point, the student was hospitalized at a nearby facility to address the injuries sustained in the crime. The student is still making a recovery at this time.

A Successful Carjacking Occurs Nearby

Not too far from that incident, another car-jacking attempt—this one successful—occurred. The suspect carjacked a taxi near downtown Las Vegas; then, upon a turbulent getaway, caused three separate car crashes. These crashes could have caused serious injuries for those involved.

After the third of these crashes, the suspect abandoned the stolen car on Interstate 15 and jumped onto the back of a passing semi-trailer. The suspect rode the semitrailer to a gas station near the Las Vegas Motor Speedway, then exited and attempted to run away.

The good news: Nevada Highway Patrol troopers located the suspect on the corner of Craig Road and LV Boulevard and were able to take him into custody.

Police report a high amount of car-jackings this month so far. Another unique incident occurred last Saturday and involved a stolen UPSP truck. None of the reported incidents were related.